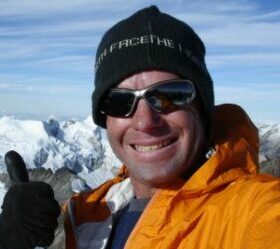 Willie spent his youth climbing in Northeast Patagonia with his father and twin brother, Damian. This served as a strong background for a his career, which took-off when he and Damian moved to the States at the age of 21, and more recently earned him a place among the world’s mountaineering elite.

When Willie and Damian got to the U.S. they headed straight for the big walls of Yosemite. In the years to follow they made over 80 ascents of El Capitan. Each year Willie has returned to Argentina to guide trips on Aconcagua, which he has climbed over 50 times. These ascents include the difficult South face and a speed record that he held for five years.

He has since led over 20 Himalayan expeditions, including eleven Everest summits, Cho Oyu, Ama Dablam, an attempt on the North face of Jannu, and the “The Crystal Snake” first ascent on Nuptse. This accomplishment made with his brother Damian in 2003 won them Climbing magazine’s Golden Piton Award. 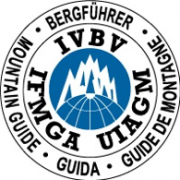