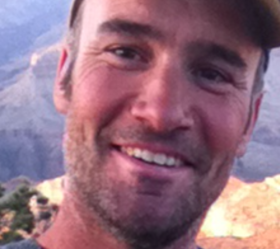 Joseph worked over 20 years as a professional guide. This included six expeditions to Denali, teaching the U.S. Air Force combat forecasters how to ski and guided technical rock and ice routes through North America. In 2007 Joseph received the Denali Pro pin for excellent guide conduct on Denali. Primarily he guides skiing and climbing in Washington State but also works in Arizona, California, Colorado and Alaska. Joseph also had the privilege to train and work with the Mt Rainier climbing Rangers for a couple of seasons. He’s also guided multiple trips BC coast range; The Bugaboos I; Wind River Range, Wyoming; Red Rock Nevada on routes up to grade V 5.10 and WI 5. His personal climbing has been quite extensive with his biggest achievements in the Alaska range and Canadian Rockies but also challenging ascents through out North America. Joseph lives with my wife and two sons and daughter in Bellingham, WA and yes they all climb together.